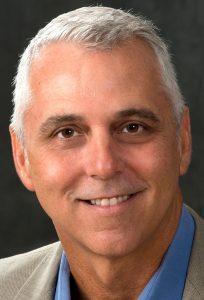 Ed Marchiselli is the founder and President of TheSealcom. He has degrees in Finance and Economics from Florida State University. Ed’s first job out of college was selling photocopiers for Lanier Worldwide where he learned early on that the key to successful sales ( without being the lowest price) was differentiation. He was ranked number 3 salesperson out of more than 500 at Lanier. Ed has also held various positions in sales and marketing for Parametric Technology and Microsoft. Prior to founding TheSeal.com, Ed owned a home services company that grew to 165 employees before he sold. Ed’s efforts to differentiate his home services company lead him to found TheSeal.com which now has 600 clients in 44 states.